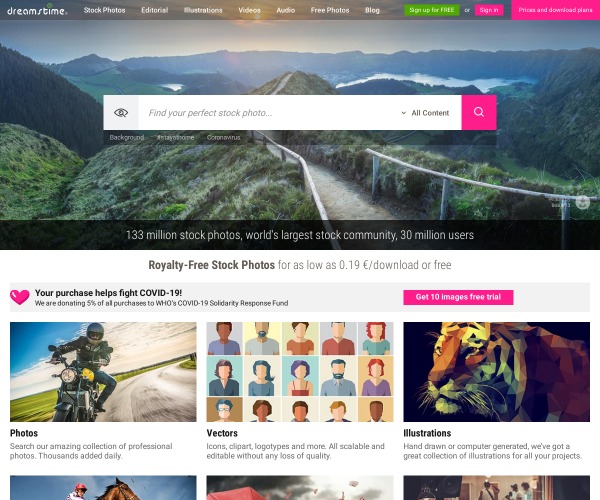 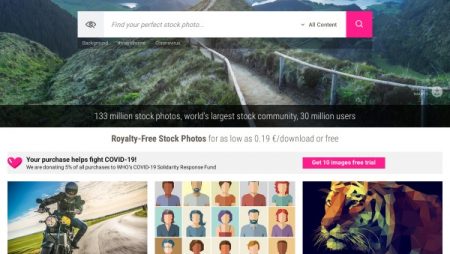 I have to admit a few years ago (2006) I thought these guys were a bit of a cowboy start-up without much chance of success, wrong was I! Dreamstime was a little later on the scene (2004) than some of the other major microstock sites but has now made up any ground that might have lost them, with more than 49 million images as of Nov 2016.

I now receive a quite good income (but not exceptional I admit), with downloads of most of my photos, including those that have not sold on other sites. Recently sales have dropped off a little, mostly likely due to my somewhat poor acceptance rate at dreamstime, I’m not certain that acceptance rate (the ratio of your upload photos that are accepted compared to those rejected) affects the frequency that your photos appear in the search results of image buyers, but something has led to a drop in my overall sales despite regular new uploads. It might be your acceptance rate over all time or just that of the past few months. The statistics section of the site gives you a view of everything you might need to know. Be careful what you upload to dreamstime.

Dreamstime sell basic images at a very reasonable price which I’m sure has contributed to their success. As a bonus to contributors the cost of more popular images increases in tiers as the number of downloads increases.

Although I personally upload the same title, description and keywords to each microstock site, dreamstime place a high emphasis on the image title in their search engine. More than 25-30 keywords and your image may appear in more searches but will have a lower ‘rank’ (dreamstime secret sauce) and hence not rate as highly. Interestingly dreamstime rank each image individually, the overall upload quality of you as a photographer does not weight an individual image, so one good image can sell well from a batch of many bad ones. I’m not suggesting that you upload more images to dreamstime, although the effect might not be as pronounced I feel you could still make small gains by pruning non sellers from your portfolio – perhaps because your low selling images no longer show up as “more similar stock images”. source (video interview on youtube)

I recommend this site to upload your whole image portfolio to, it should be included in your top five. They offer an excellent royalty rate to volume sellers, multiple language and European sales office base provides additional spread to your image portfolio. Dreamstime does appear to have been struggling over the past couple of years with competition growing and being ovetraken by canstockphoto but they continue to work well for me, just behind Fotoila in my 2015 earnings comparison. 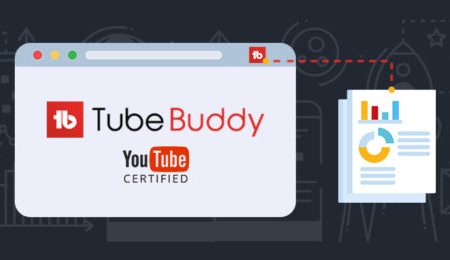 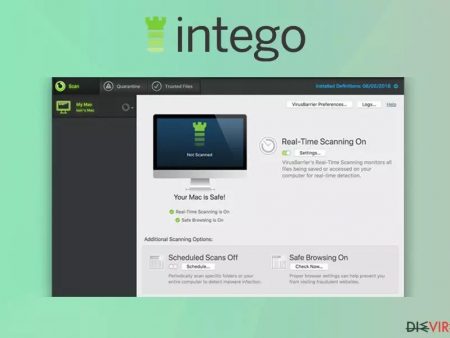