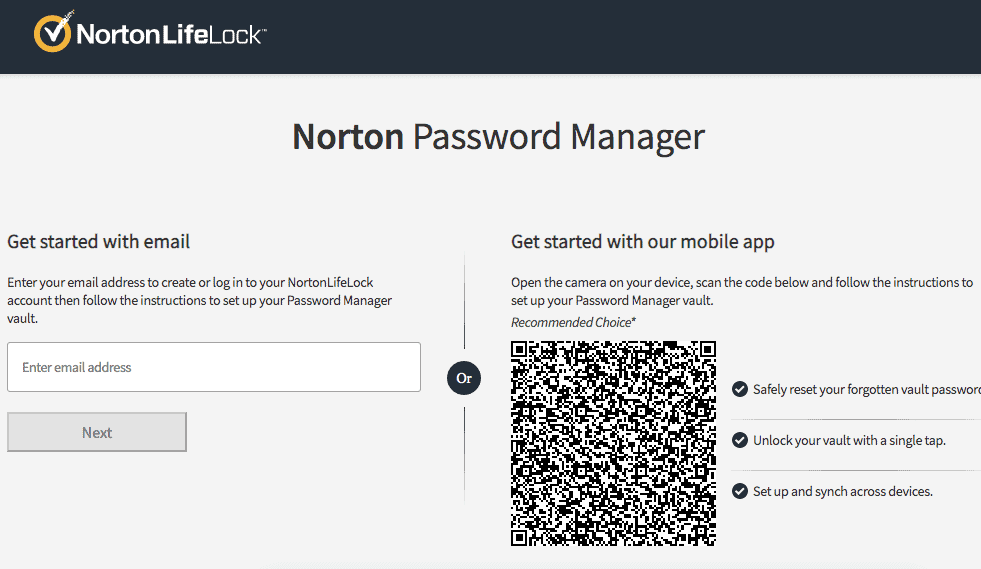 The record of Norton is to detect 100% malware tracks as compared to the average of 99%. However, we did our own tests after downloading five different files of XLSX, EXE, DOC, XLSM, as well as SLX files. The platform detected three files and the undetected files were DOC and XLSM. Overall, Norton is great as compared to its competition for virus detection. 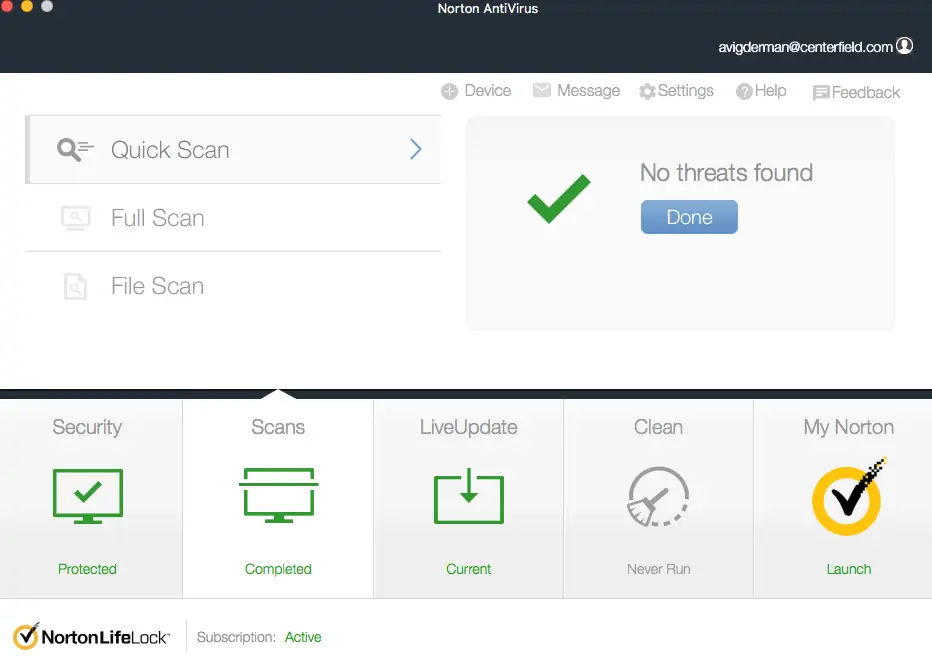 Price for Norton Antivirus Plus

The price for the initial year of Norton Antivirus Plus subscription is $19.99 which is low as compared to other programs.

It has got 4.7 stars out of 5 on the App as well as Google Play stores. However, there were some negative comments related to its auto-renewal subscriptions. But the app works well for the users and is easy to install.

Can Norton be trusted?

There are some things that allow everyone to trust Norton: 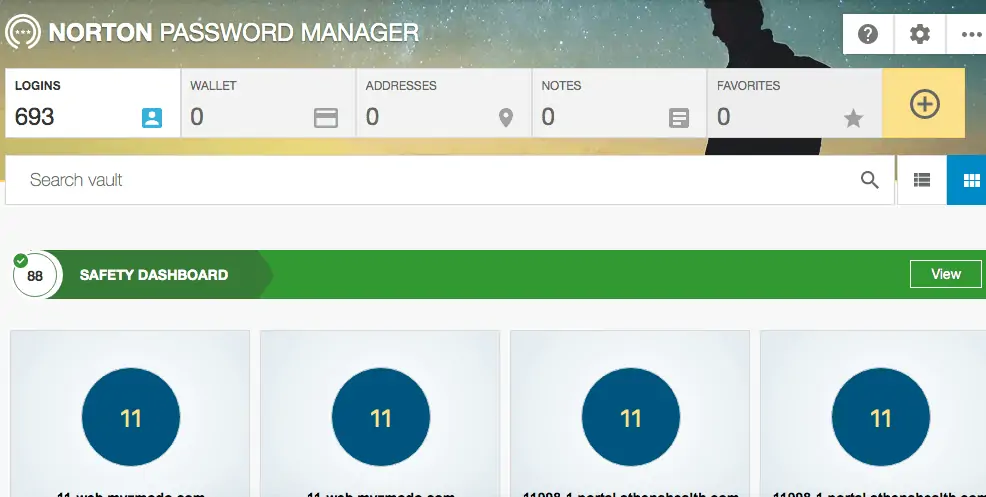 It is very clear that this platform is not meant for everyone and has some drawbacks and legal history, security vulnerabilities. But the software works fine when it is about detecting malware.

Read our Norton Antivirus review to find out if this solution is right for you,